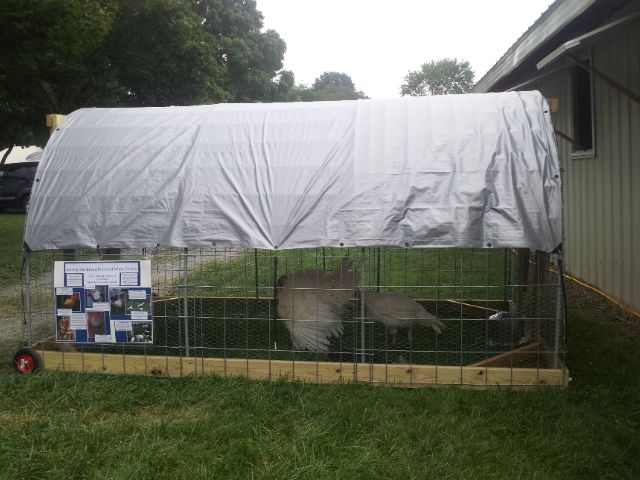 Saw this intelligent design for poultry housing at the Howard County fair this year. I meant to ask how much it cost but forgot. It should be simple enough to figure out, I think it’s a brillant. 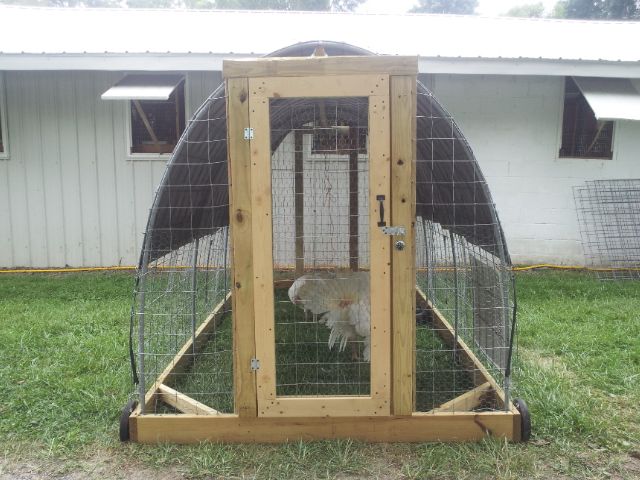 Hair accessories can be way expensive, even at Wal-Mart. When I realized you can buy a whole pack of metal hair clips at craft stores for less than even one clip at Wal-Mart I was all over it. Except I never did anything with them….until now. 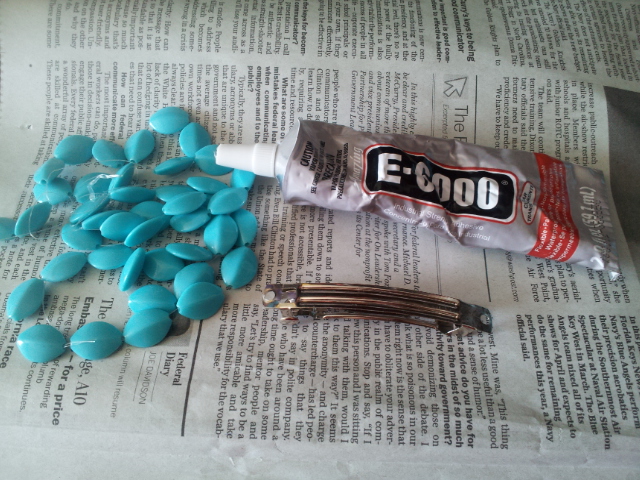 Inspired by these beads at Wal-Mart, but not sure what to do with them it took a little while to figure out just glue them to one of those hair clips but eventually I did. E-6000 glue is amazing. That stuff will glue anything together. At first I used a hot glue gun but they fell off. 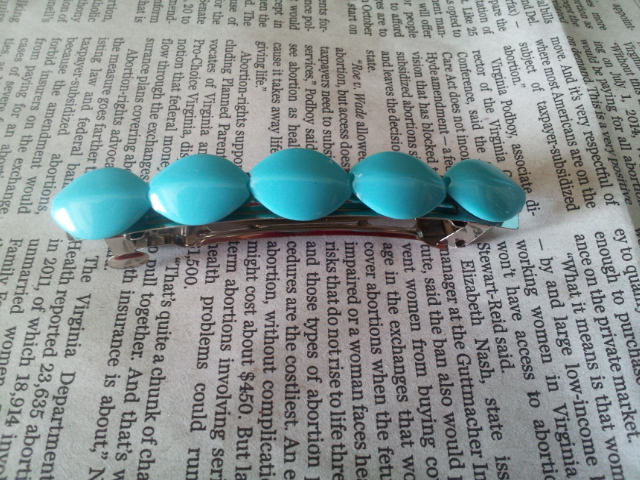 DIY dog bed—-> Cut comforter in half, sew like a pillow case, stuff other half inside. Easy and inexpensive if you already have the comforter. Also, no foam or filling makes it easy to clean 🙂 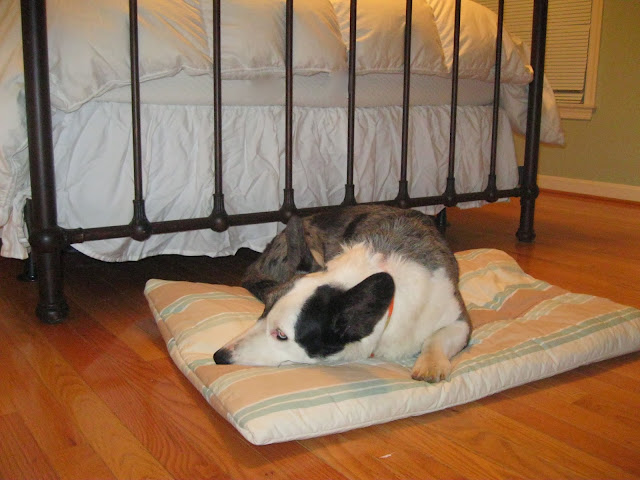 Cut the bookshelf in half

I wanted a change. So I rearranged my room. I don’t have pictures here but my room is pretty small, and there really is only one way to arrange it. I spent half the day trying to ignore that then I decided to cut my bookcase in half. Whhhatt! It worked. Thanks to my dad and a circular saw I now have a desk hutch and a small shelf at the end of my bed. And I feel pretty smart.
Here’s my bookcase. It’s from ikea. 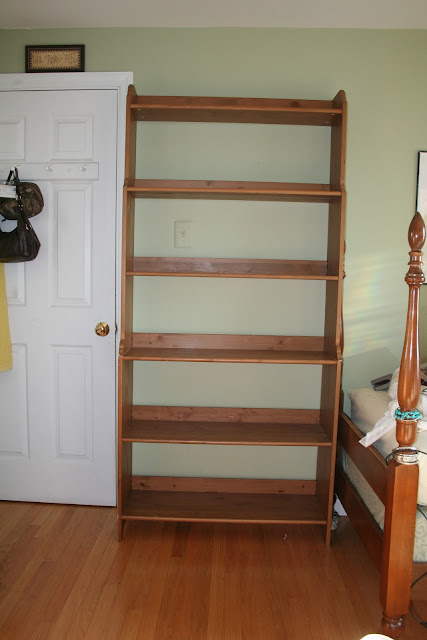 Here’s my desk. It was my Grandmother’s. 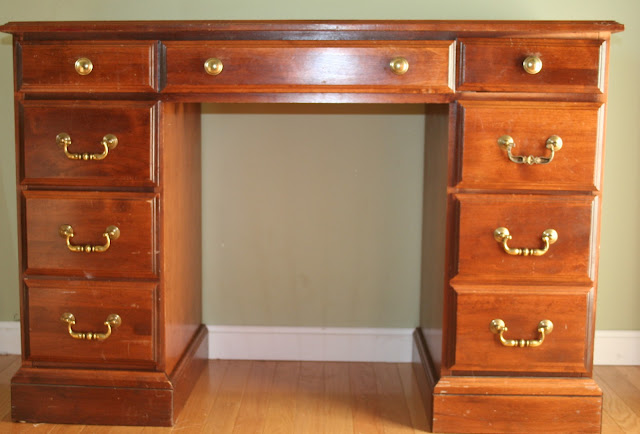 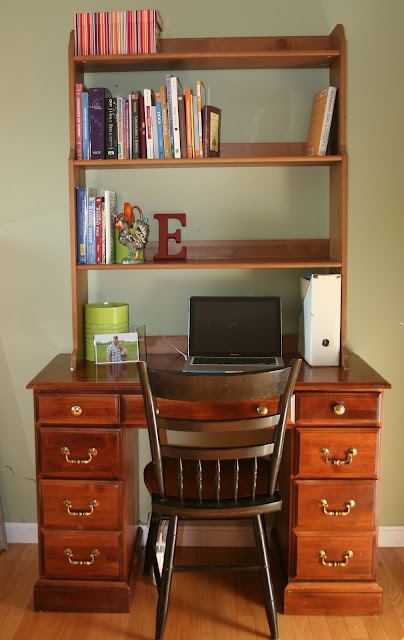 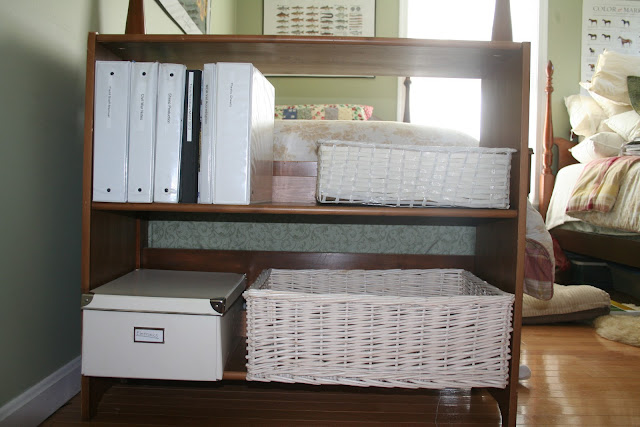