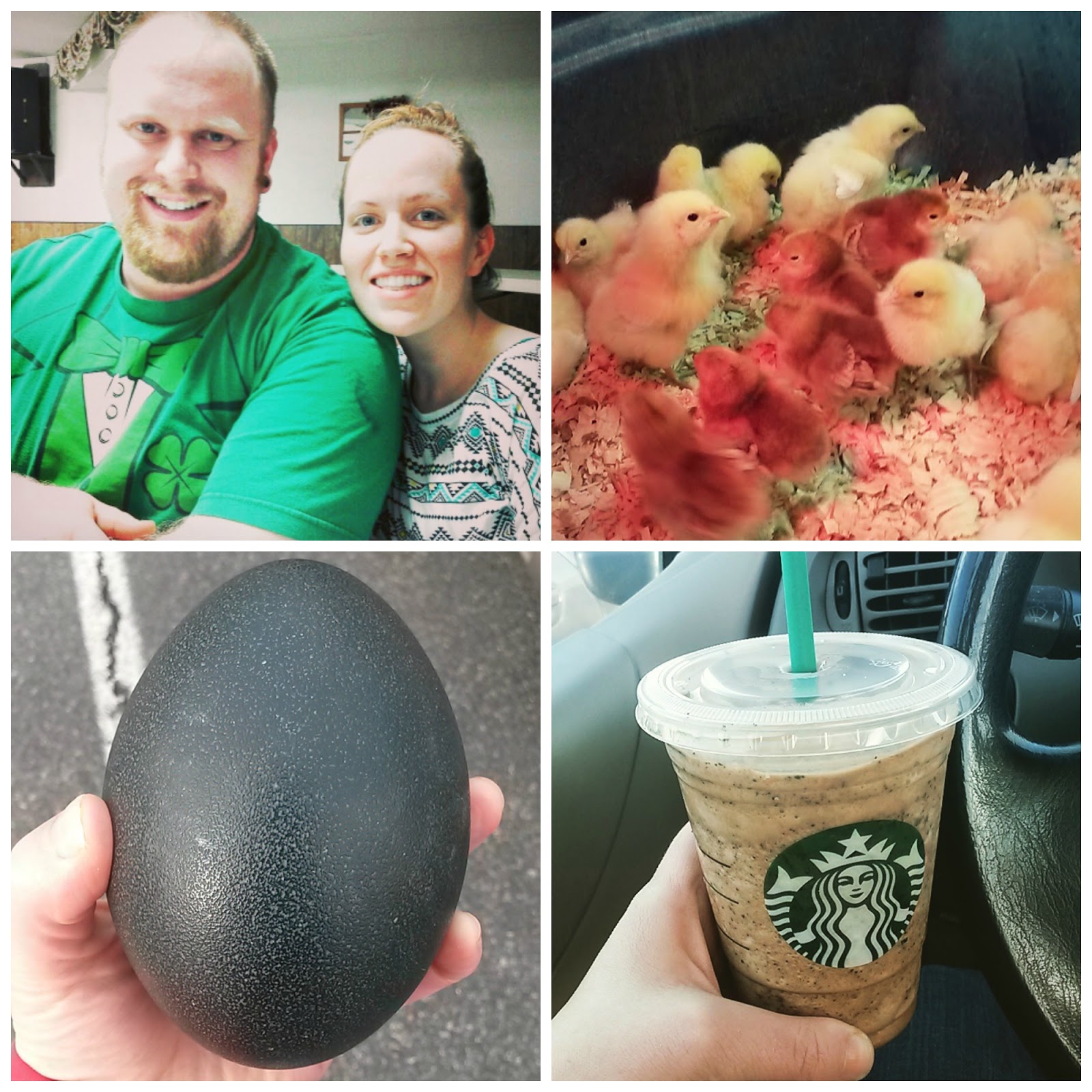 What up home slices.