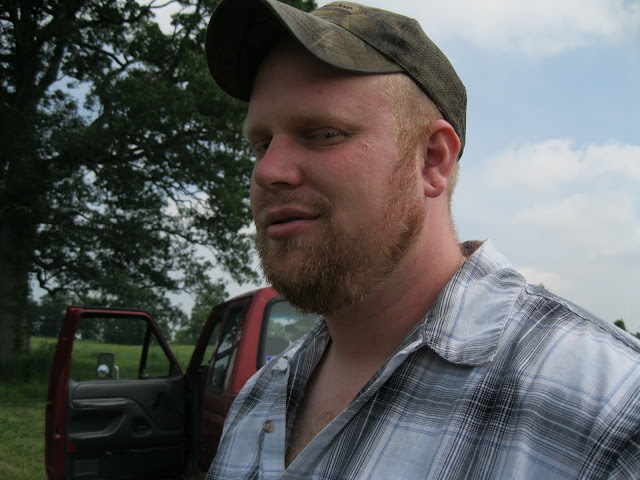 I met Tom in 2006 at a Frederick County 4H Sheep workshop. I thought he was nice and he and his brother Matt were the only people who talked to me the whole day {4H can be rough when you start out in high school and you live in the suburbs} He invited me to shoot at his house in Gettysburg because some how he knew I liked guns. How did he know that? 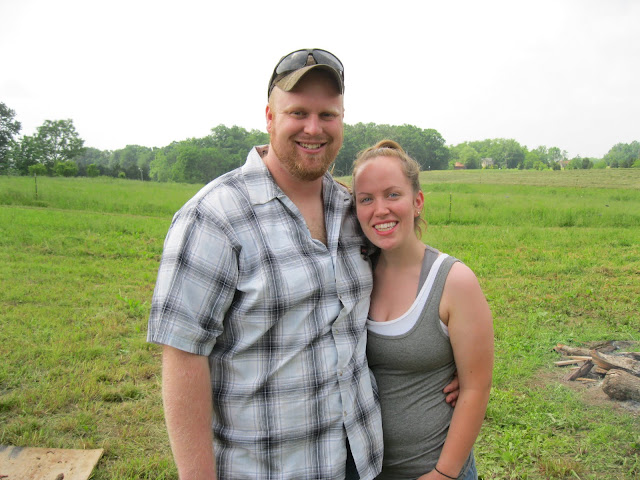 5 years later I went to his house to shoot guns. We weren’t dating in this picture, well not really. I thought he was too nice. 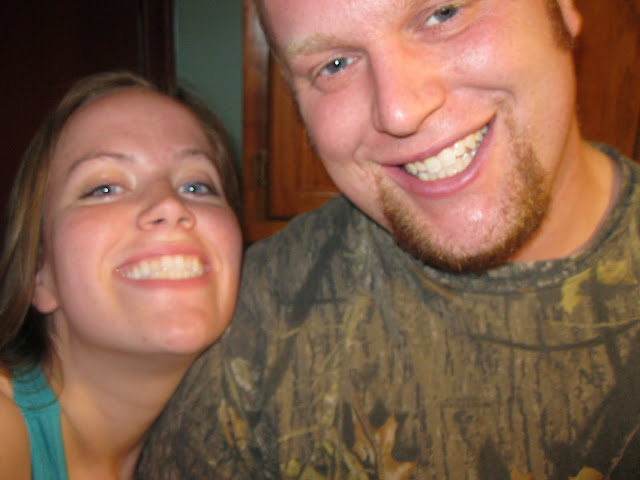 We’re dating now though! And I am thankful everyday.